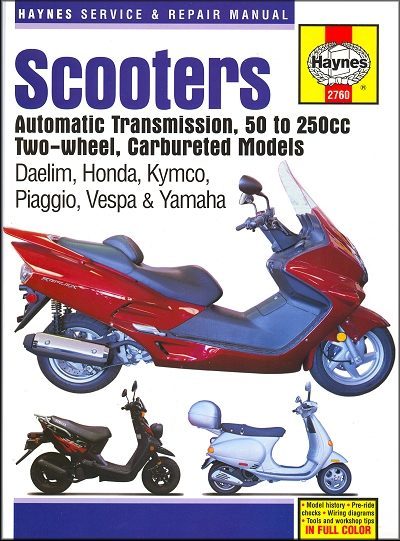 NOTE: This procedure can be carried out with the engine in the frame. If the engine has been removed, ignore these steps.

Remove the body panels as necessary to access the alternator (see chapter9). If required, remove the exhaust system (see Chapter 4).

On liquid-cooled engines where the water pump in mounted on the outside of the alternator cover, first drain the coolant and disconnect all the coolant hoses from the pump (see Chapter3). Undo the cover mounting bolts and lift off the cover. Depending on the tools available for removing the alternator rotor, it may be necessary to unscrew the pump driven dampers (see illustration).

On some engines the alternator is located behind the right-hand engine side cover. Note: If the water pump is mounted on the outside of the engine side cover, first drain the coolant and disconnect all the coolant hoses from the pump (see Chapter 3). Drain the engine oil (see Chapter 1). Trace the wiring from the cover and disconnect it at the connector, then undo the cover bolts and lift off the cover (see illustration). Discard the gasket, as a new one must be installed, and remove the cover dowels for safekeeping of they are loose. If applicable, remove the starter pinion assembly (see Section 17).

To remove the rotor center nut, it is necessary to stop the rotor from turning; some manufactures produce a service tool for this purpose. If the rotor face is accessible, you can make up a tool which engages the slots or holes (see illustration). Note: Take great care not to damage the coils of the alternator when locating any tools through the rotor.
PRESSURE CAP

Where installed, the pressure cap is designed to retain a specific working pressure within the cooling system and, in extreme cases, to release pressure before it becomes a danger (see illustration).

If, after checking the cooling system (see Chapter1), problems such as overheating or loss of coolant still occurs, have the can opening pressure checked by a scooter dealer with a special tester required for the job. If the cap is defective, replace it.
TEMPERATURE GAUGE AND SENDER

The circuits consist of the sender mounted in the cylinder head or thermostat housing and the gauge or warning light in the instrument panel. If the system malfunctions, first check the coolant level (see Daily (pre-ride) checks). If the levels are correct, check that the battery is fully- charged and that the fuse is good (see Chapter 10). If a warning light is installed, check the condition of the bulb.

If the gauge or warning light is still not working, disconnect the wire from the sender and connect it to the ground with a jumper wire (see illustration). Turn the ignition switch ON; the temperature gauge needle should swing over the H on the gauge or the bulb should illuminate. If the gauge or warning light work as described, check the operation of the sender (see steps 4 to 6). Note: It is possible for a faulty gauge or light to register a reading in this check, but not when connected to the sender. Only replace the sender if it fails the checks described below.
Subject: Scooters: Daelim, Honda, Kymco, Piaggio, Vespa, Yamaha. Auto Transmission, 50-250cc service, maintenance, repair. ISBN-10: 1563927608 | ISBN-13: 9781563927607

Mark verified customerSeptember 1, 2016
Too general
This book is too general. Every other paragragh contains the phrase ' In some scooters' the set-up is this. 'In other scooters', the set-up is that. Haynes needs to make books that are specific to each MAKE of scooter. There is so much in the book you won't need, e.g. the 'Data Section' at the end. You will use 2 pages of the 95 pages in this section. Some of the other sections are O.K., but again, not specific to the scooter you have.
Was this rating helpful to you?   👍 Yes    👎 No
Click here to review this product
(Reviews are subject to approval)
You May Also Like
Scooters: Daelim, Honda, Kymco, Piaggio, Vespa, Yamaha. Auto Transmission, 50-250cc
$35.95
Free Shipping (US48)
In Stock
Close
Top
Close
Open