You've finished reassembling the 2-4 servo in that THM 4L60-E. You made sure the dimensions of the second apply piston and housing are compatible with the other components. You used the J-22269-01 tool to compress the cushion spring and installed the servo return spring onto the assembly.

But, for some odd reason, you have an extra component. What happened?

Well, at this point in the operation, we'd go straight to page 97 of the GM THM 4L60-E Transmission Rebuild Repair Manual: 1993-Up to see where we went wrong. With a quick review of the step-by-step procedures that are a staple of ATSG transmission manuals, we can see immediately we didn't miss anything. So we can get back to work.

We imagine this is how a professional would use this great book to work on GM's 4L60-E. This manual is a thorough and focused review of the most common procedures known for repairing, maintaining and overhauling the THM 4L60-E. The GM THM 4L60-E Transmission Rebuild Repair Manual: 1993-Up has comprehensive descriptions and needed information about everything from internal electronic controls to torque specifications.

This outstanding THM 4L60-E (electronic automatic overdrive transmission) guide is an expert tool for tackling your gearbox projects. To give you some history, the 4L60-E is a popular rear-wheel drive, fully-automatic transmission based on the legendary THM 700-R4. The manufacturer improved that classic design by adding electronic controls to the valve body.

Not only will you find thorough text descriptions and instructions from cover to cover, but this Automatic Transmission Service Group (ATSG) manual has been loaded with numerous helpful visual aids such as charts, illustrations, graphs, wiring schematics, cut-away views and exploded views, so you'll have the knowledge required to do the jobs right at your fingertips. ATSG are industry pioneers and remain leaders in the automatic transmission manual field. The Motor Bookstore (TMB) and our customers have loved their detailed products for many years.

Now, if you'll excuse us, we're still wondering where that extra component came from...

NOTE: The 4L60E made its debut in 1993 and became a dominant model which lasted for several decades. Over those years, it experienced a number of major engineering updates and design changes to increase reliability and durability. ATSG has an UPDATE HANDBOOK which explains each change, the parts affected by the revision, as well as any parts interchangeability updates. Between the handbook and manual, you'll have a comprehensive set of resources for the overhaul and repair of this GM transmission. We strongly recommend having BOTH of these great resources. Here's a link to the 4L60E / 4L65E / 4L70E Transmission Update Handbook: 1993-2015

The General Motors THM 4L60-E transmission (1993-Up) can be found in at least the following makes and models and there are likely other models too (check your owner's manual or identification plate): 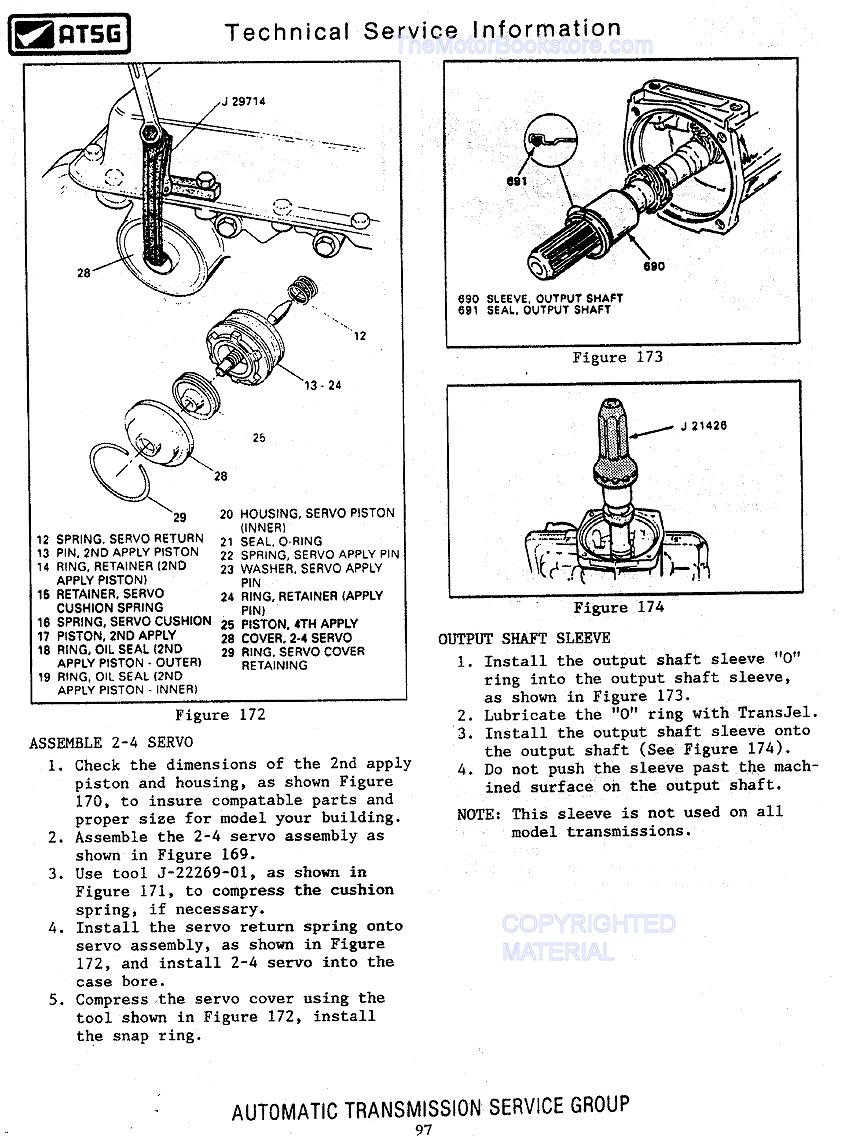