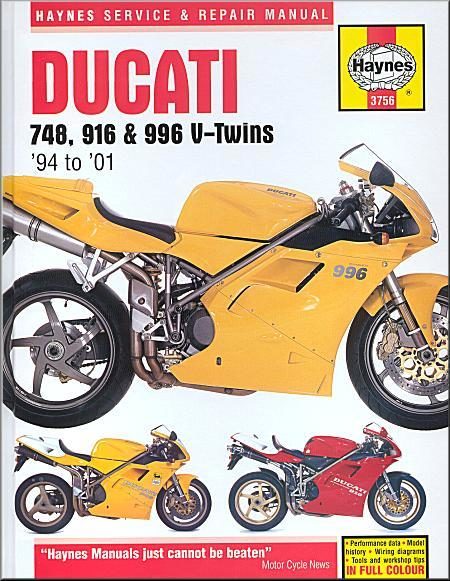 Note: The pistons can be removed with the engine in the frame. If the engine has already been removed, ignore the steps which do not apply.

The ignition power modules (one for each coil) are delicate and expensive components requiring the use of specialist equipment for testing. If a power module is suspected of being faulty, the best way to determine this is to substitute it with another module which is known to be functioning correctly. Both modules are identical so if only one is faulty, they can be easily be checked by swapping them over. If this transfers the problem to the other cylinder then the module is confirmed faulty.

Unlock the seat cowling, raise it and rest it on the fuel tank. The ignition power modules are mounted on each side of the engine management ECU.

Ensure the ignition is switched off, then remove the bolt securing the relevant power module bracket to the side of the engine management ECU. Disconnect its wiring connector and remove the power module. If necessary, undo the retaining screws and washers and separate the module and bracket.